Origins of the Kill Devil 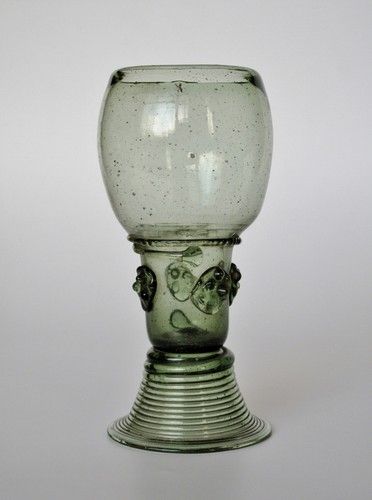 Origins of the Kill Devil

It is said that the fermenting of drinks from sugarcane has been occurring for thousands of years.  One of the earliest being called Brum, made by the Malay people.  The Malay used to populate the area from Malaysia, through Australia to Thailand. History notes of sugary alcohol migrating across Europe. Marco Polo spoke of this sugar wine in 14th century during his visit to what is now Iran, “a very good wine sugar”.  However it was the plantation slaves in the 17th century on the Caribbean islands that first fermented alcohol from molasses.  Over time with an additional distillation of impurities from the original fermentation process, we now have what we know as Rum.

Rum has been called many names Rumbullion, Kill-Devil, the Spirit of Cane and Rumbustion. With the rise of Rum being added to Sailors rations in the 17th century other slangs of Rum arose: Mainsheet, to Splice the Main Brace, Sippers, Nelson’s Blood and Grog (watered down Rum).

The origin of the name itself is elusive but some clues may lie with the Romani word Rum, meaning strong or potent. Another possible source of the name Rum came from the Dutch seaman’s large drinking glass which are called Rummers. There are many more uses of the word Rum being used throughout history but none are definitive.

‹ The Rum Journals up